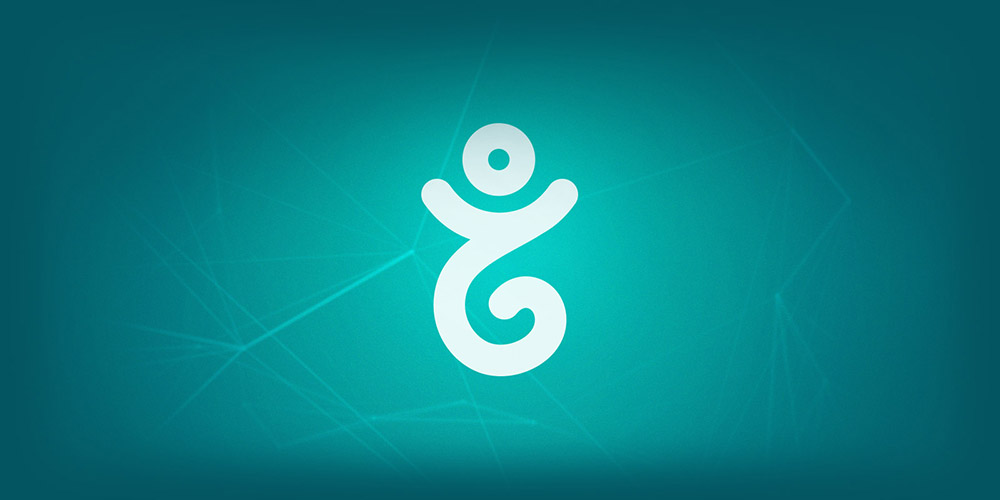 Rolling over from one calendar year to another is a totally arbitrary marker of time. That said, it’s a great excuse to take a look back at the previous year and make sure nobody missed anything important.

So since it’s December, we decided we’d take a look back at Gandi news from the past twelve months, TLDs that became available for purchase at Gandi this past year as well as a look back at our coverage of the new gTLD program under the guise of our recurring Recently-Delegated TLDs feature.

Gandi News 2016
In August, we looked back at some of our featured content from this year. But we didn’t cover the other news items, both industry news and product news, that we covered in 2016. We started off this year by launching our LiveDNS Beta (okay, that was actually three days before January 1 but we’ll include it anyway), and Let’s Encrypt. In June we launched ten new currencies and One-click WordPress installation on Simple Hosting instances. Also in June, the new TLD program hit the halfway point.

At the end of September, ICANN’s contract with the US Department of Commerce expired and IANA functions reverted directly to ICANN, despite some controversy. We gave you our take on it in October.

If you missed any of these, you can find them all here:

New TLDs 2016
We are proud of having as extensive a TLD portfolio as possible. Not only does this make us one of the only places to find certain new TLDs, but it also means we’re a good place to keep a wide domain name portfolio, especially for our Corporate Customers.

That’s one reason why we’ve set out to bring you coverage of new TLD offerings as they come available at Gandi and when they enter the GoLive phase.

As we noted above, this past June marked the halfway point in the delegation of these TLDs by ICANN, so we’re looking forward to many more to come, but being the end of the year and all, we thought it’d be a good time to take a look back at new TLDs that became available at Gandi or entered the GoLive phase in 2016, just in case you missed them

Here’s the list, separated by month they entered the GoLive phase:

This past year we also got serious about keeping you updated on recently-delegated TLDs, both so you can keep an eye out for new TLDs on their way and to give a glimpse under the hood, so to speak, of the new gTLD application process and all the haggling and sometimes drama of it.

Find them all right here:

We’d also like to open it up to you, our customers and our audience. Is there information that you would like to see that we’re not covering? Let us know.