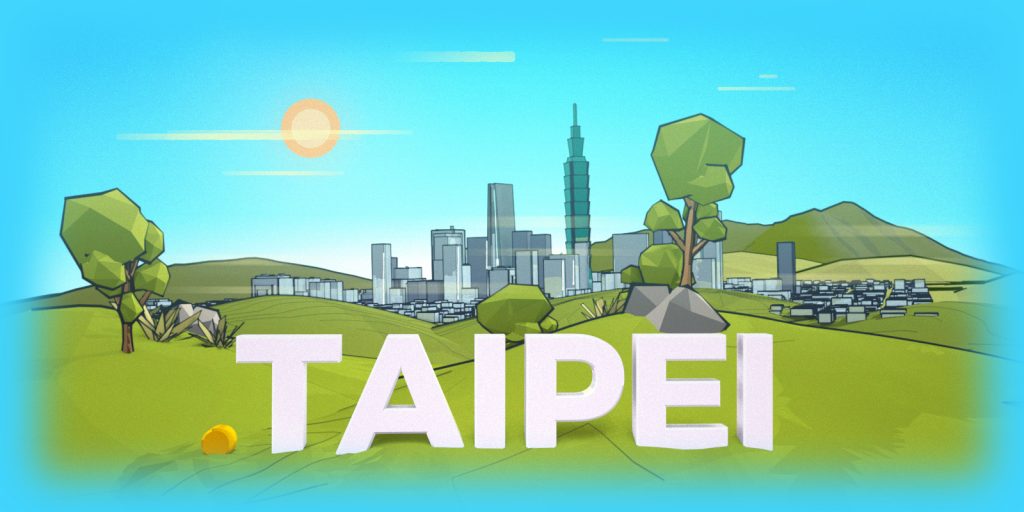 Taipei is the capital city of Taiwan, which is located in the northern part of Taiwan (The word “Taipei” means “North of Taiwan”), and .taipei, is a geographic domain managed by Taipei City Government.

The .taipei domain is dedicated to those who want to promote their business in Taipei, talk about Taipei on the internet, or identify themselves as Taipei-lovers. Why don’t you register one or two doamin names using .taipei, if you have a Taipei specific business, website, or web media?

The registry of .taipei even made a video to promote .taipei mimicking an anime, Attack on Titan. Check it out: https://www.youtube.com/embed/39iCsZTOUCw!

Don’t forget about the promo on .tw too!

We also currently have a promotion on .tw, which represents Taiwan as well, for only NT$499 until the end of August.