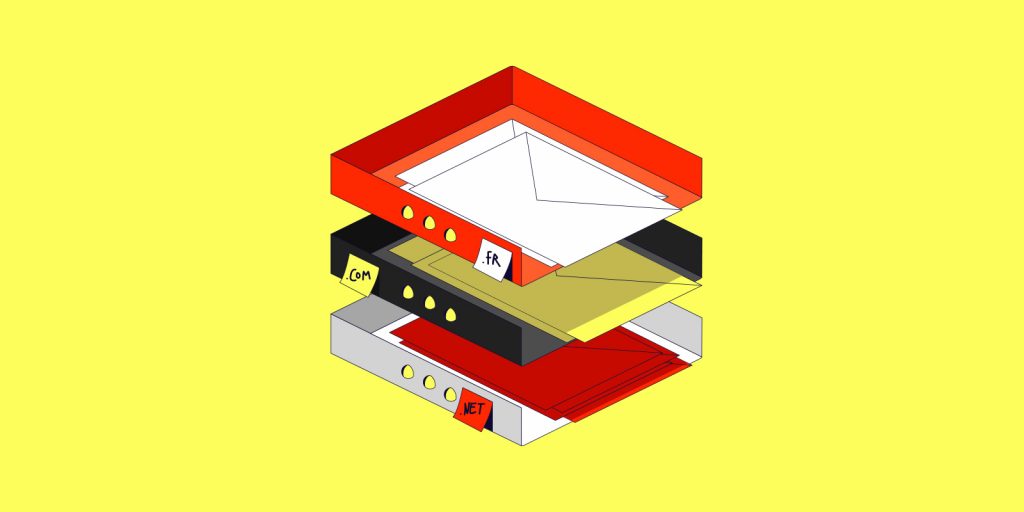 Unlike CNAME, which is a “Canonical Name” record that sets a particular subdomain as an alias of another domain name, NS, A, and MX records are all DNS record types that you can have more than one of for a given value.
But MX records are unique among these three record types because MX records have a priority.
So, why is that? And is it important?

Why MX records have a priority

Why don’t A and NS records also have priority?

Other records like A and NS records accomplish a similar objective. Gandi’s LiveDNS service uses the following NS records:
If ns-89-c.gandi.net isn’t available, a DNS resolver can contact ns-32-b.gandi.net or ns-202-a.gandi.net and get the answer it’s looking for.
Similarly, you could add two A records pointing to different web servers hosting the same content and if the first is down or unavailable, then a web visitor could try the second one, or vice versa.
But A records and NS records don’t have a priority because it’s not necessary for this kind of fallback mechanism to work.

Why does an MX record need a priority?

To be perfectly honest, with modern infrastructure, it probably doesn’t. But having multiple MX records is more complicated than simply providing a fallback.
Generally, the server the MX record points to with the highest priority is the one that handles incoming email. The fallback doesn’t actually deliver the mail, but queues it for when the top priority server is available again. In other words, it’s actually important which mail server gets tried first. It’s not, however, important which web server or name server gets a particular request.
This is a holdover from days gone by on the internet when it could take a few days to deliver an email, and sometimes an email server might go offline for hours at a time without holding up thousands of business-critical emails.

More fun with multiple records of the same type

The A record’s lack of priority actually enables it to be used for something called round robin DNS. This is DNS-based load balancing technique where you use multiple, redundant web servers and add A records pointing to each of them. Theoretically, the list will appear in a random order each time it’s queried, causing a randomized list of web server IP addresses hosting a website to be generated.
Caching does interfere with this, though, since anyone using the same cache will try the same web servers first.
If A records had a priority, though, using DNS like this wouldn’t work at all.
Tagged in DNS
Share post

Transfer or restore your .ai domain names before May 30, 2022 to get the best price! 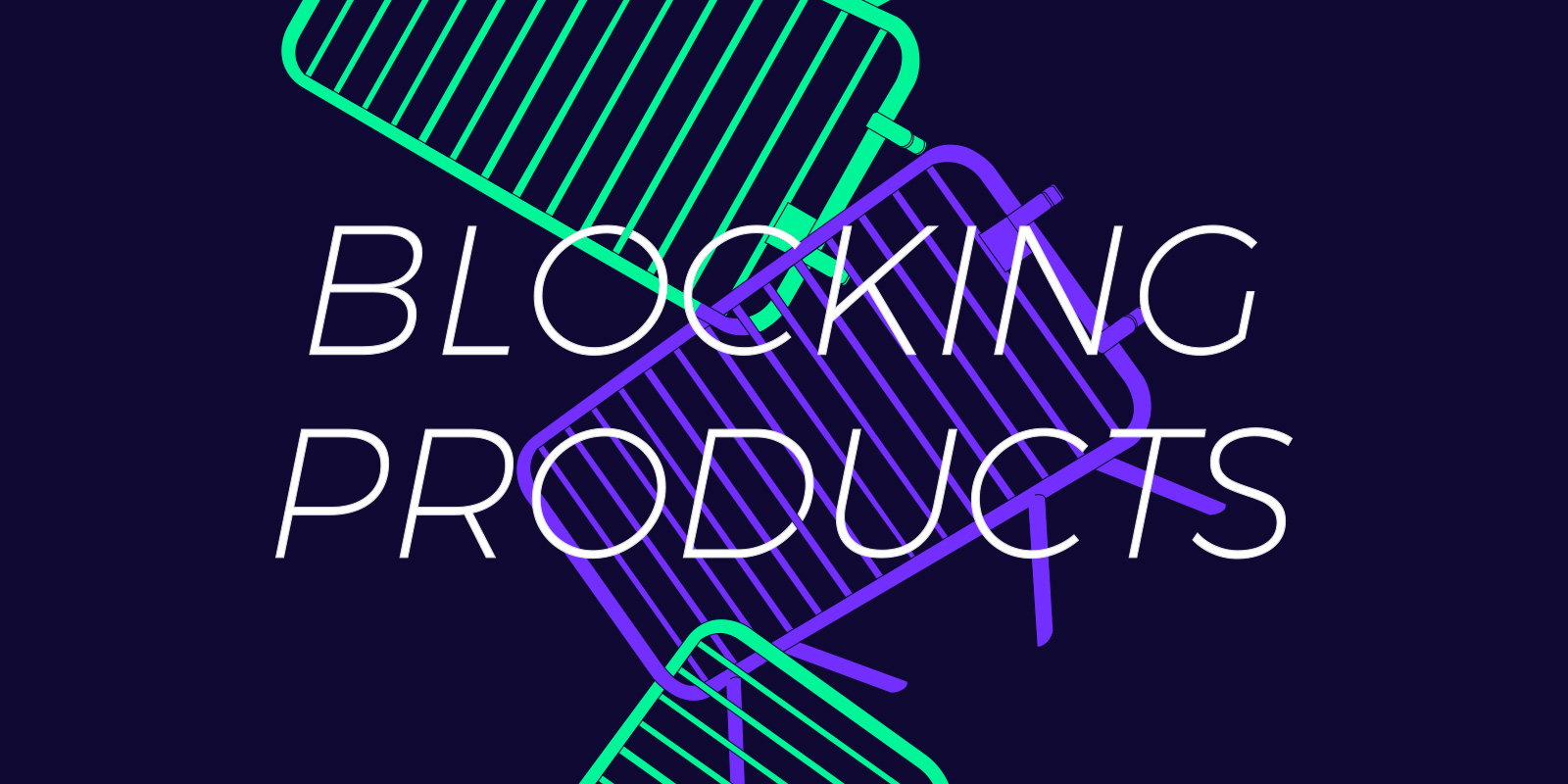 The TMCH has announced the TRex blocking product’s end. Current subscriptions will continue through their current expiration dates.