Gandi will serve on the advisory council of the .uk registry 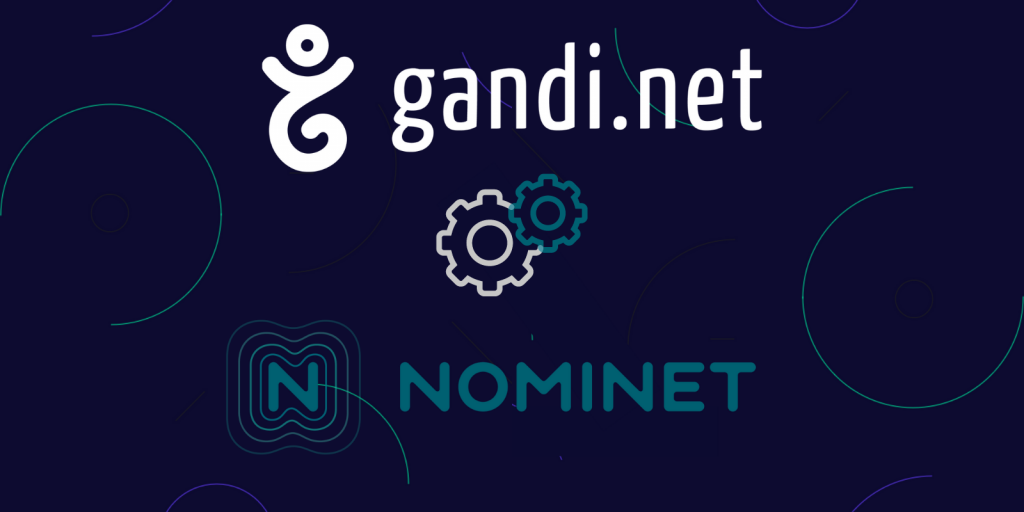 Nominet, the registry for .uk domain names, is moving in a new direction.

On July 26, 2021, Arnaud Franquinet, COO of Gandi, was elected to the UKRAC, an advisory council composed by a panel of members of the .uk registry, Nominet.

Nominet is setting up the .uk Registry Advisory Council (UKRAC) to give members a greater voice in the management of .uk.

The objective is to foster the long-term success of the .uk domain ending, and to make sure that it remains safe, secure, and competitive.

This council is composed of six members coming from three different “segments,” for a two-year term:

From June 30 to July 22, 2021, all Nominet members were invited to vote for candidates.

For 20 years, Gandi has been an international and independent player in the domain name industry. The United Kingdom is our third largest market, with over 20,000 customers, and managing over 120,000 .uk domains.

Gandi is the eleventh-largest member of Nominet. Through the candidacy and election of its COO, Arnaud Franquinet, on July 26, 2021, Gandi was seeking a seat on the segment for major registrars.

We are more tied than ever to Nominet’s activity and to the continuing success of the UK market, and our users were vocal in trying to get us more involved in the ongoing development of both Nominet and .uk:

Will Nominet get back to its roots?

In March 2021, a motion brought to the General Assembly to dismiss five members of its board of directors was approved with 52.74% of the members voting in favor, resulting in the immediate departure of board members.

The boards’ adoption of a strategy that was too far from Nominet’s public interest mission had led PublicBenefit.uk to take action, which Gandi publicly supported. This was followed by a period of uncertainty, during which time a governance structure integrating Nominet’s various stakeholders was created, including the creation of UKRAC.

“Joining UKRAC means exercising our responsibility by sharing our historical knowledge of domain names and our recent experience on the board of AFNIC (the .fr registry). After the change, it’s now time to build the future of .uk.” – Arnaud Franquinet