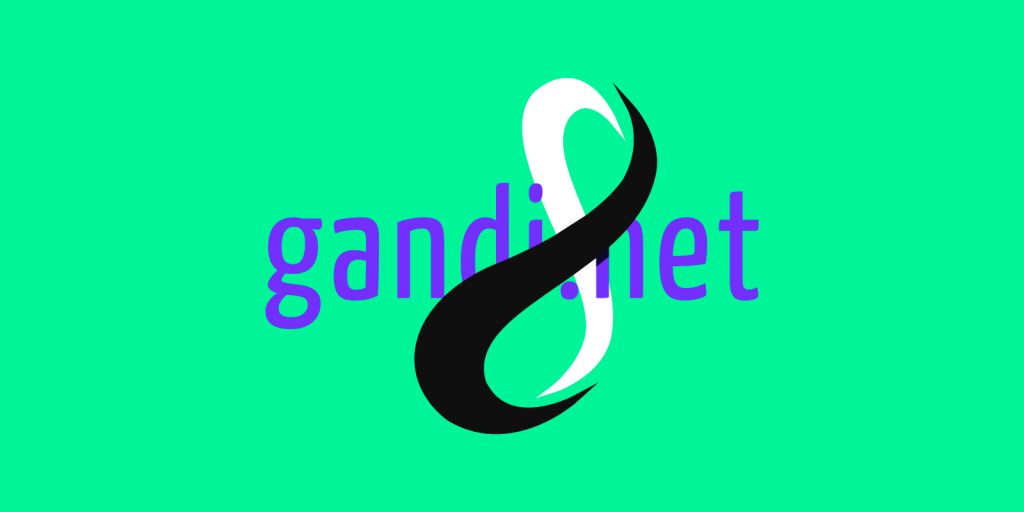 Here is a summary of what we feel are the most notable aspects of this release.

Thanks to several optimizations in the PHP code, page rendering speed has been improved. PHP announced improvements of around 23% on page rendering using the Symphony Demo App and 3.5% for WordPress (although its latest release does not yet support PHP 8.1). It’s important to note, though, that these improvements do not depend on the use of JIT (just-in-time) compiler, so you will see improvements as soon as you start using PHP 8.1.

Enumerations are used whenever you need a type that provides a fixed, limited number of options and allows them to be conveniently named. Here’s a quick example to help explain:

This can be used with “match“ expressions that were introduced in PHP 8.0:

Contrary to certain other languages in which functions are standard objects, in PHP you can’t just use a function reference to store it into a variable (“$var = strlen;“ it not valid). You can now use “function_name(…)“ (where the dots are part of the syntax) to get an anonymous function as in:

This enables you use avoid using, e.g. “Closure::fromCallable“ and creates a shorter and clearer solution.

In PHP, arrays can be used for what other languages may call lists (an ordered collection of values) or for dictionaries or hashes (a collection of (key, value) items). PHP already supported merging numeric-indexed arrays as in:

This has been extended to support merging arrays that have string keys:

Readonly properties (“readonly“ keyword) allow creating objects with properties that can be set when the object is created (inside object constructor method) but cannot be changed afterwards. They differ from constants (“const“ keyword) which are set directly when the class is defined.

Class constants can now be made final (using the “final“ keyword) to prevent classes that inherit from them to change the constant value. “final“ is not a new keyword as it was already usable for methods and class methods.

Some other changes have been introduced in PHP 8.1:

For more information on how to migrate code to PHP 8.1, you can refer to the official documentation.
And to actually host code with a PHP 8.1 interpreter, feel free to use our Simple Hosting service.