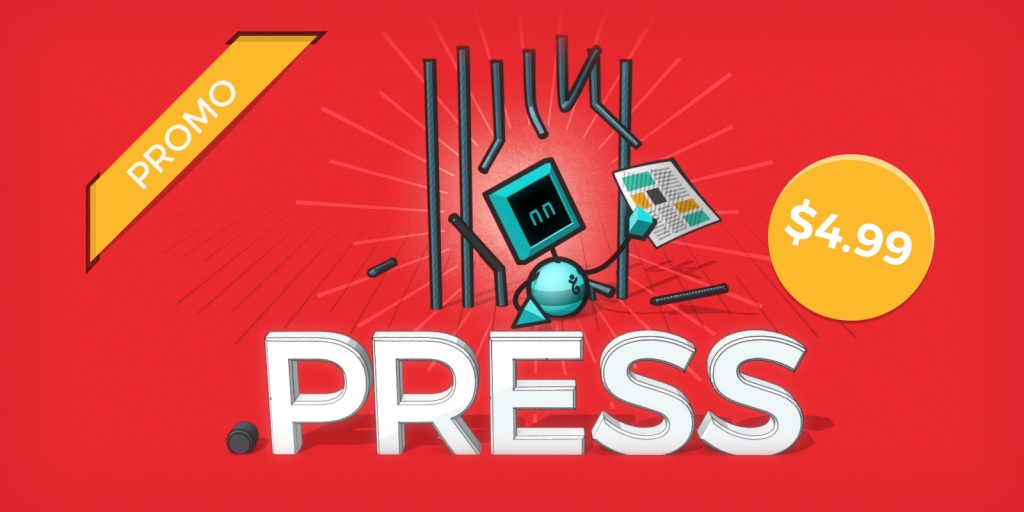 This year the Washington Post, the institution that exposed the Watergate scandal to the public, a revelation which eventually forced the resignation of the sitting US President changed the motto on their front page and under the title bar of their website to “Democracy Dies in Darkness,” and nothing better summarizes the current state of the press.

And with attention-grabbing headlines highlighting the disdain of certain public figures towards the press, it’s easy to forget that reporters in countries around the world have long faced down powerful and hostile opponents.

Gandi has long through its support behind Reporters Sans Frontières (aka Reporters without borders) as a Gandi-supported project, and we feel as confident today in that support as ever.

In honor of World Press Freedom Month this month, from Monday May 22 until July 22, 2017, Radix Registry will be donating a portion of the revenue from .press domains sales to RSF’s initiatives in defending the freedom of the press.

And if that’s not already a win-win proposal, .press domains during this time period will cost only $4.99* for the first year ($94.97* per year after that). 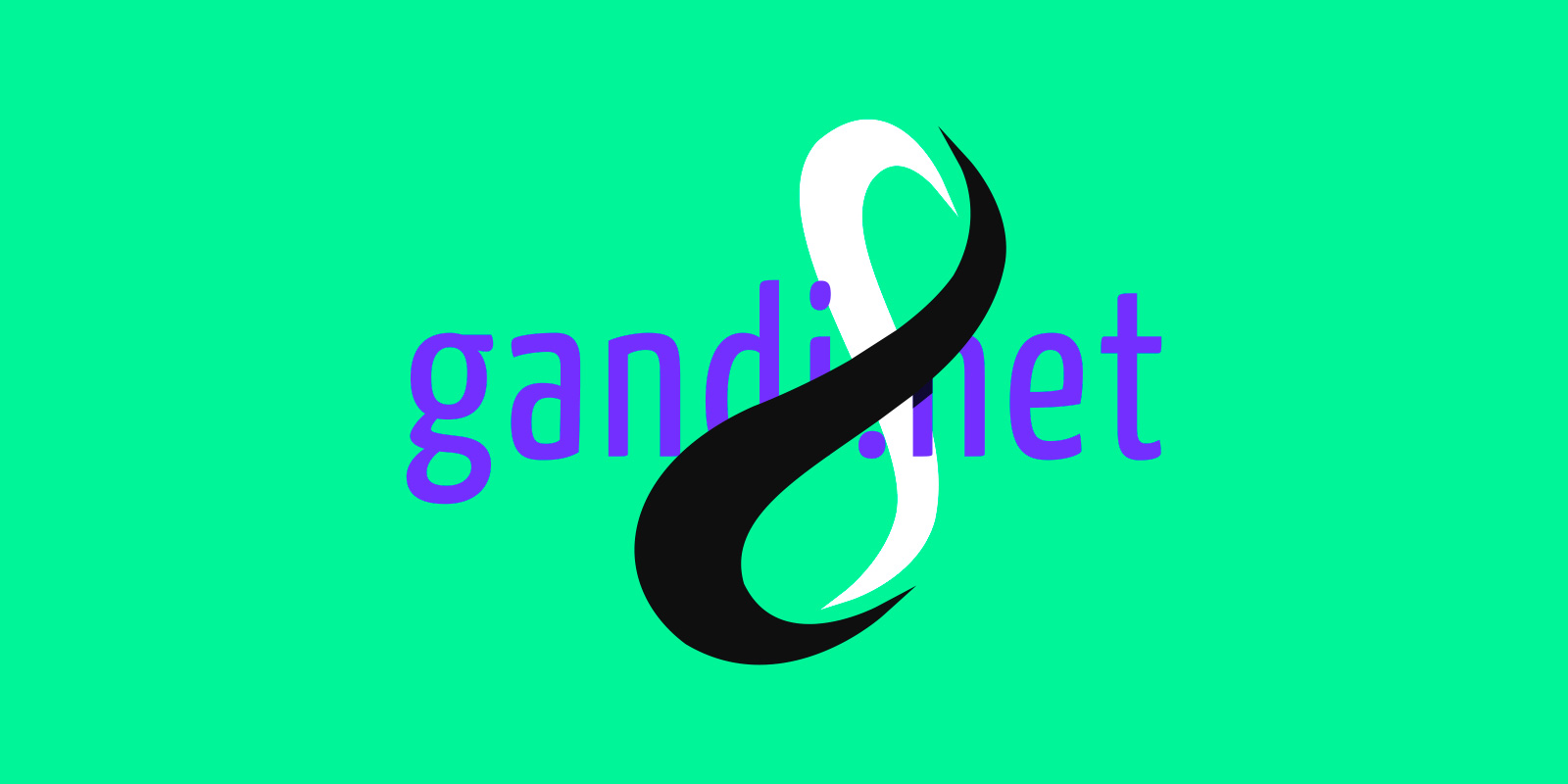