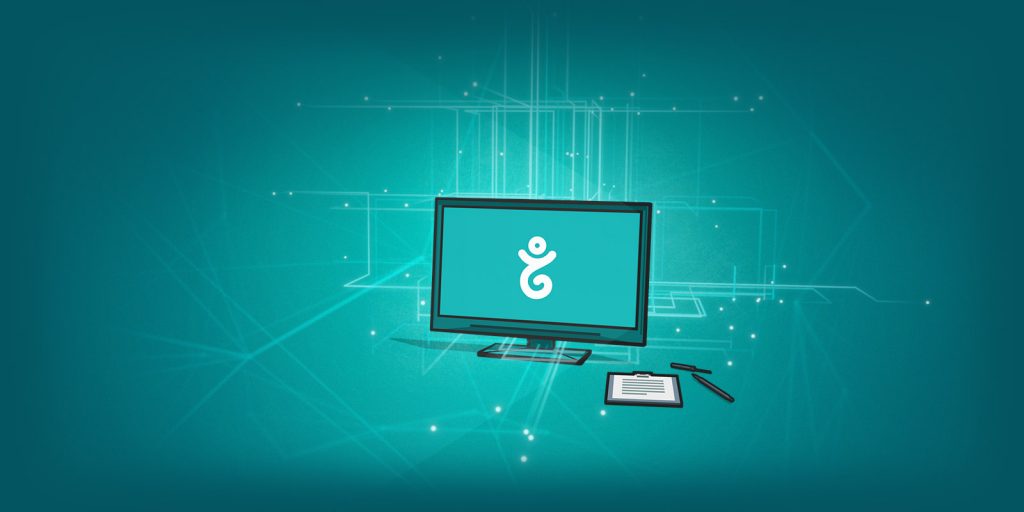 As the heat of summer sets in across Europe and along with it the leisureliness of summer holidays, we’re already preparing for the end of the holidays. This August and September, we’ll be participating in and contributing to the following events:

The second edition of this sustainable development hackathon will be taking place in the biggest castle in Europe during the eco-festival called the Cabaret Vert (“Green Cabaret”). There are still a few slots left, so sign up now!

This annual European conference dedicated to BSD will take place this year at the Espace Saint Martin, in the very heart of Paris. For four days, users and developers will meet at various conferences and workshops. Registration is already open and you have until August 15 to take advantage of Early Bird pricing.

The sixth edition of the premier event in Europe dedicated to the Linux kernel will be happening again this year at Mozilla Foundation’s Paris offices. Registrations are free and open until the end of August. The complete schedule will be released at that point.

We hope you can join us for one of these great end-of-summer events and as always, if you do end up participating in one of them, be sure to let us know \o/ !