A new round of applications for new TLDs? 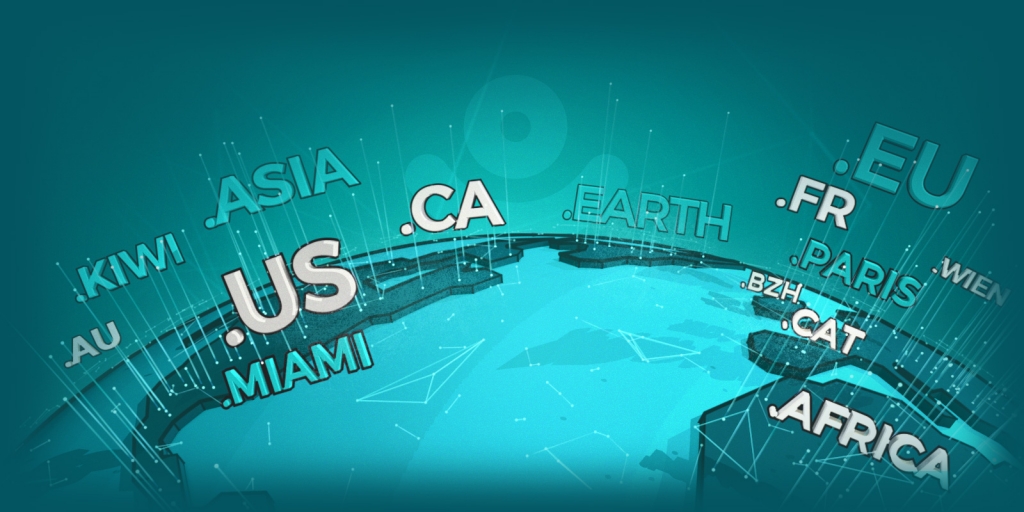 Domains in a whole host of new TLDs, like .beer, .coffee, or .tattoo, have been available starting in 2013. In all, there were over 1200 new TLDs created since 2013. Applications for one of this batch of TLDs were submitted to ICANN all the way back in 2012 and the first new TLD – شبكة. (.shabaka or “web” in Arabic) — was launched at the beginning of October in 2013. This was followed by many, many more, among which .dev, .web, .book, and .music are yet to launch.

When, at the ICANN61 this Spring in Puerto Rico, the question of a second round of new TLDs, was once again raised, the possibility seemed much more concrete. And while a new round of new TLDs seems imminent, more than likely ICANN won’t be accepting new applications until 2021 at the earliest.

The timeline presented at ICANN61 in Puerto Rico, below, outlines a plausible, best-case timeline. More than likely, though, this will end up being pushed back, due to a longer-than-anticipated approval process for the ICANN Applicant Guidebook. Besides that, the responses to the call for public comment will more likely than not be more numerous than before, given previous experience with the first round. 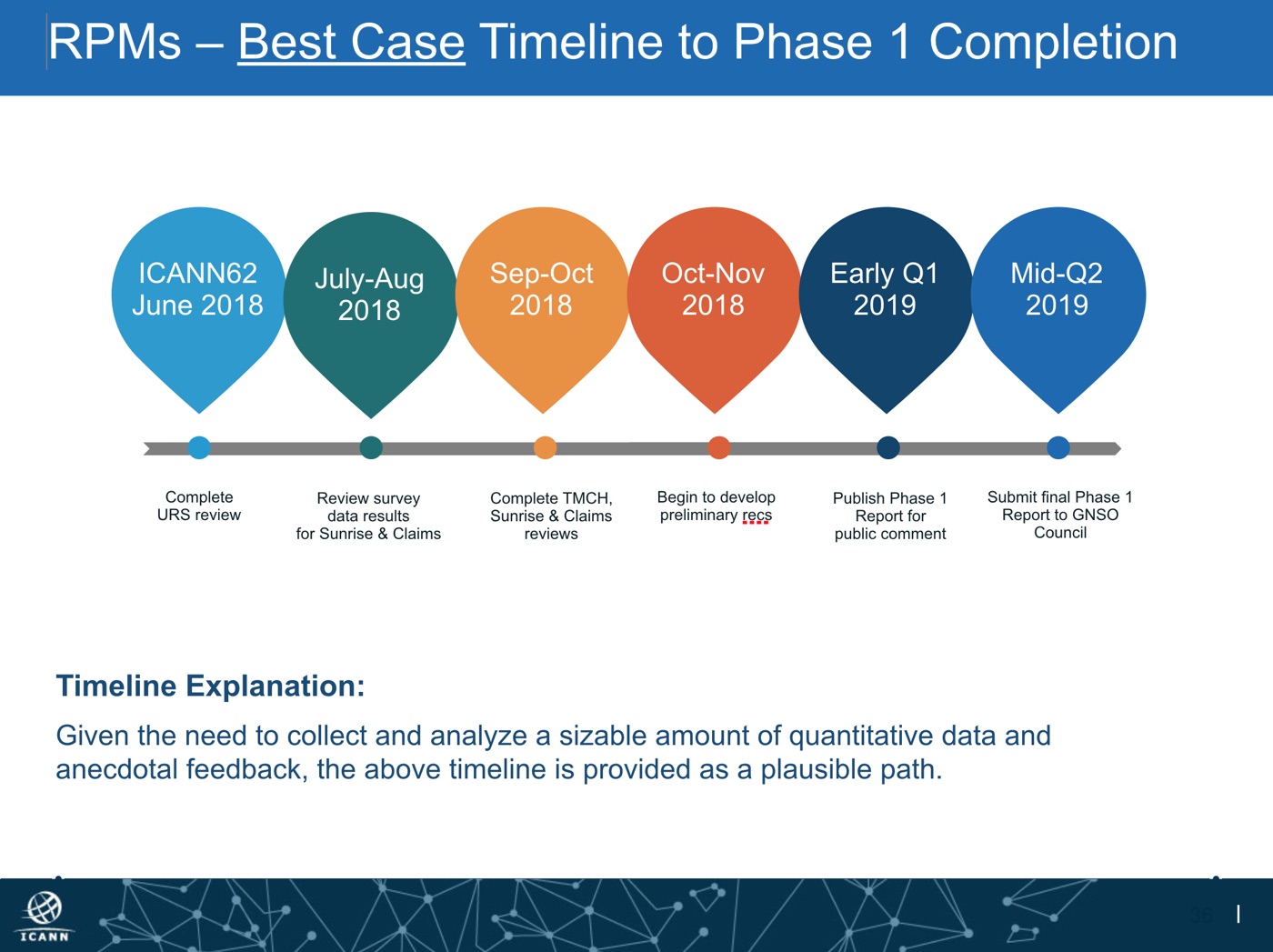 It’s also worth noting that this new timeline doesn’t address exactly when companies with trademarks or brand names that they may want to control as a Brand TLD will apply, if any separate process will be required.

Don’t forget that you can find all new TLD news and updates in the Corporate news section of our Gandi News website.