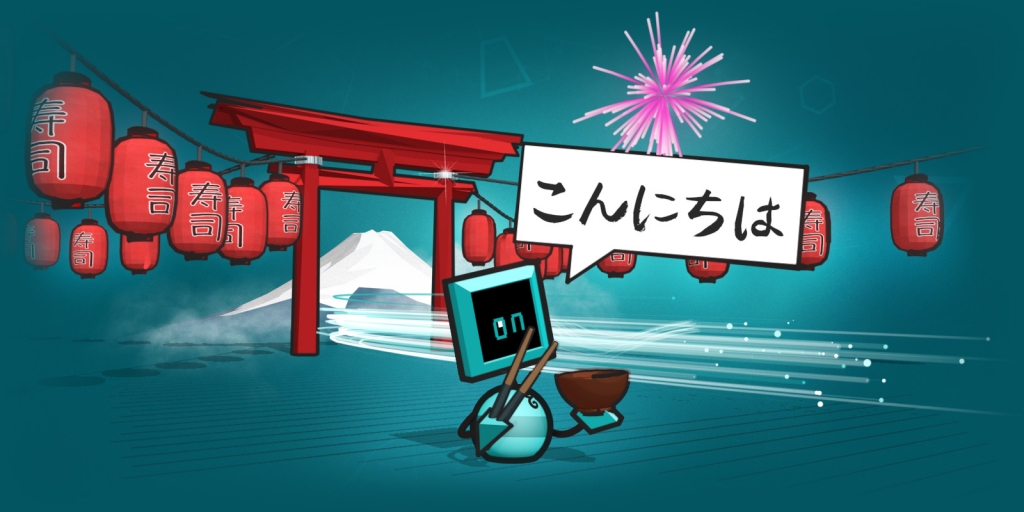 Since Summer 2018 our website is available in Japanese so this caught the attention of our Japanese team.

What is the “Reiwa period”?

It’s the name of the new regnal year starting May 1, 2019 in Japan.
Other recent era names are: Heisei, Showa, Taisho, Meiji, Keio…

In Japan, the reign of each emperor has its own corresponding era. The current era, Heisei, began when Emperor Akihito ascended the throne on January 8, 1989. With Emperor Akihito set to abdicate the throne to his eldest son Naruhito on April 30, 2019, a new era is about to begin.

The “Reiwa 令和” era name was announced April 1, 2019 to much interest in Japan.

Domainers were quietly waiting for the moment that the new era name would be announced, and as soon as it was, the fighting began for registering domain names with “reiwa” in them.

Some domain name registrars’ websites went down due to the volume of registration requests, and more than a thousand “reiwa”-related domain names were registered in just a few days. (“reiwa.jp” and “reiwa.co.jp” were already registered by local companies before the announcement of the new era name.)

We also saw mutiple registrations of “reiwa” domain names on the Gandi website.

Most “reiwa” domain names were purchased with the intention of reselling them in domain name auctions, which, given the relevance of the new era name, could yield a high profit rate.

Taking a look at one of the biggest Japanese auction websites, it seems like many domainers are waiting for people to bid more than $3,000. The most expensive reiwa-related domain on auction is “r-e-i-wa.com”, which is currently going for 8 Million Yen (about $72,000 USD).

Checking on the domain names with the current era name Heisei, though, it seems those who own them are not making much use of them.. (heisei.jp, heisei.com and 平成.com are all parked domains, and 平成.jp redirects to 平成駅.jp  which is a train station in Kumamoto prefecture.)

There are several events coming up in Japan that might have some impact on both the domestic economy and related domain name registrations, including:

What would you do with a “trending” domain name to increase its value if you owned one (or maybe you already do?)

Find a domain name in one of the above domains?