A new office for Gandi US 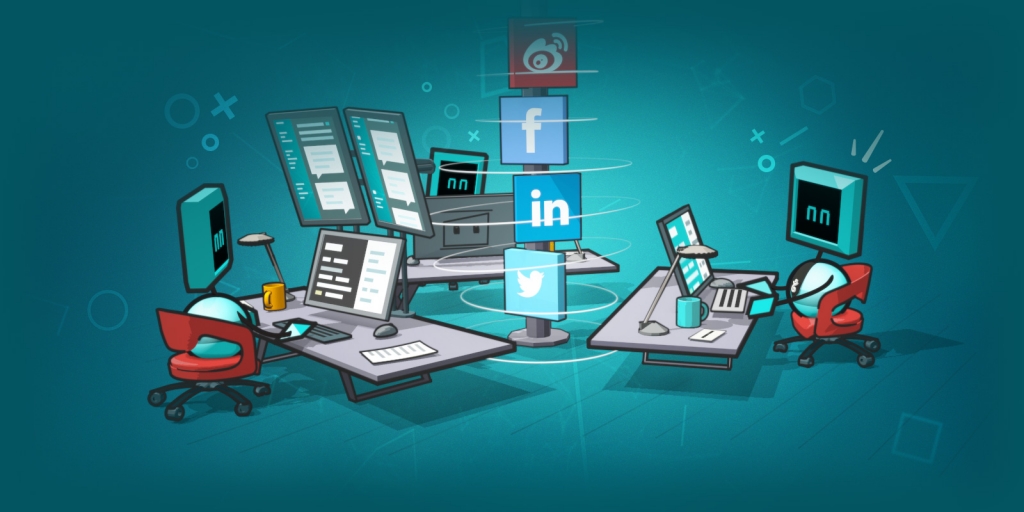 For the past four years, Gandi US has been located at 121 Second Street in the Financial District in San Francisco but this month, that’s changed. We’ve moved out of our digs on Second Street and into new ones on California Street.

Don’t get us wrong, our space at 121 Second Street was great for a lot of reasons. It allowed us to host big events like The Root Zone, while42, and a big party when .tech was released. We also got to host other companies in our space to work alongside us day to day, like how projects like VLC are hosted in the Gandi Labs space in our Paris offices.

The problem, of course, is that in San Francisco real estate is expensive. And renting too is expensive. Even with big events and sub-tenants working in the space with us, the space we were renting was just too large to be sustainable. That’s why this year as our lease started to come up, we started looking around at other options.

Our US team is still relatively small. Several of our team members work remote full time and everyone in our office works remote one if not two days every week. This got us thinking about looking at significantly smaller spaces. But also, we liked the synergy that comes out of being in close proximity to people working for start-ups and in other industries, so we settled on finding a small private office in a co-working space.

The flexibility of having a short-term lease was also something that appealed to us after having been locked in a longer-term lease that prevented us from moving sooner than we wanted to.

Over the past month or so, our team toured at least a dozen co-working spaces. Some were in shopping malls, others in coffee shops, and some where the more classic shared office spaces. We finally settled on Industrious, a growing co-working start-up mostly based in New York that’s just starting to make some in-roads with in other cities like San Francisco.

The common areas are tastefully decorated as well and offer enough space to be able to host events as needed and the office furniture that Industrious supplies is sturdy and attractive.

Of course, we also evaluated the possibilities for setting up our network the way we needed it and while some (but not all) other co-working spaces had limited dedicated IPs, this was no problem at Industrious.

Not to mention that the location is also not too far from our previous office space, allowing our employees to be able to commute in from across the Bay Area. We have employees who live in Marin County, in the East Bay, in San Francisco, and further down the peninsula so finding a place that everyone could still get to in a reasonable amount of time was also a priority.

With free snacks and beverages, the amenities are also hard to beat.

Does it spark joy?

The downsizing (or rightsizing if you prefer a buzzier word) we underwent to move was actually quite a radical change.

While our previous space on Second Street gave us the luxury to spread ourselves out across 4,051 square feet, our little five-person private suite at Industrious is only 265 square feet. No problem, though, moving was a perfect opportunity to get in touch with our inner minimalists.

We packed up last week and hired movers to come in Monday morning and haul all our stuff over to the new space and it didn’t take too long to start feeling cozy and at home in our new space.

We’re looking forward to meeting more of our new neighbors in the coming weeks as we settle in.

Thinking about moving into a co-working space? Let us know! We’d be happy to answer any questions about our experience.