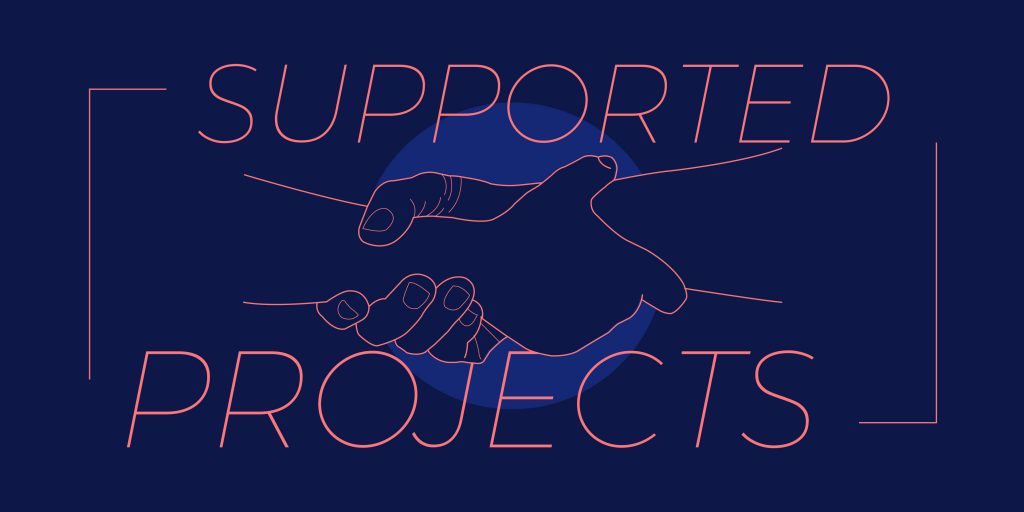 Gandi is celebrating our 20th anniversary! And as part of the celebration, we’re shining a spotlight on our partners in the Gandi Supports program.

In order to support these projects and highlight the causes they defend, we’re making them the beneficiaries of our t-shirt creation contest, running from now until April 3, 2020!

Let your creativity speak, create your Gandi 20th anniversary collector t-shirt, and share it on Twitter with the hashtag #PrintMyGandi. We’ll sell 500 copies of the three most popular designs (as measured by Likes and Retweets) with profits going to one of the Gandi Supports projects.

And the big winner of the t-shirt design contest will win a Fairphone, the ethical telephone that cares for the planet and the well-being of its inhabitants.

The organization L214 advocates for respecting animals, particularly those raised for human consumption in the food production industry, principally those used for the production of meat, dairy, eggs, and fish.

The organization was founded in 2008 by vegetarian activists on the “Stop Gavage” (“stop force-feeding”) campaign to abolish foie gras, which now continues within L214. The organization choose this name in reference to article L214 of the rural code in France: in 1976, animals were offiicially recognized as sentient beings.

Article L214-1 reads: “Every animal, being a sentient being, should be placed by its owner in conditions compatible with the biological imperatives of its species.”

What is their goal?

L214’s goal is to show the reality in which animals live, to demonstrate the negative impact of their consumption, and to help foster the public debate on the conditions of animals. They also seek to raise the issue of speciesism and promote the end to animal consumption.

Notably with a call to veganism, which consists in an ethical and responsible way of life with the goal of not consuming any product produced by the explotation of living beings (meat, fish, dairy, leather, fur, wool, silk, honey, beeswax, cosmetics, and medications).

What they want is a society attentive to the needs of all sentient beings and opposed to discrimination, hate, and xenophobia. They’re working to create a society that recognizes that animals are not commodities and doesn’t allow them to be exploited as such. They believe that living beings are also inhabitants of this planet and their interest merits consideration.

This activism takes the form of video investigations with the goal of showing the reality of the production of animal products. Their most popular method is to enter farms, follow the transportation of these animals, and to film their slaughter. They also utilize interviews from professionals

Warning: be aware that the content of their videos may be shocking to some.

In parallel with these investigations, activists study scientific and professional publications as well as regulatory texts.

They also have several websites, which aim to:

The Gandi Supports program aims to support projects (non-profits and NGOs most of the time) that set out to do good (for the planet, for animals, for minorities, etc.) or to help develop the free software industry, notably those that protect personal data.

This support takes the form of added value support (Gandi products, advice, experience) in order to be able to provide real support according to the needs of the project that benefits. L214 is one of these supported projects. To help them, we are at their service so that their organization may possess all the resources necessary to spread their message of fighting against animal abuse.

To try your hand at our t-shirt design contest and help finance this project, participate here and share your design on Twitter with the hashtags #PrintMyGandi and #Gandi20!

Check out the other Gandi supported projects we’re partnering with for our 20th anniversary.

Support L214 by making a donation on their site. 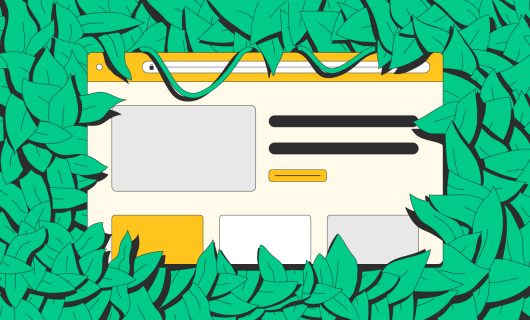