Can you “steal” SEO by registering an expired domain? 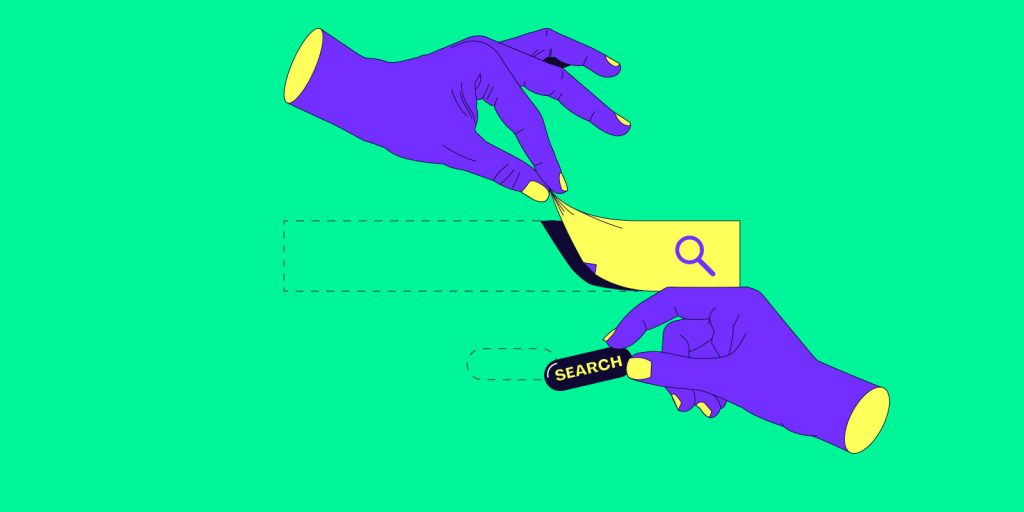 While there are a number of alternatives, some more commercial than others, like it or not, Google really sets the standard as far as search engine optimization (SEO) goes.

Mr. Mueller does these regular Google Meet calls with anyone who’s interested in asking SEO related questions. In a recent call (available on YouTube here), he was asked about something that’s a pretty common practice in the domain name world.

Why are expired domains valuable?

For the uninitiated, when a domain name expires, whether it was let to expire on purpose or someone just missed the renewal notification, after it’s first suspended for a late renewal grace period and then for an additional “redemption” period, it becomes available for anyone to register again.

Read more about what happens when a domain dies.

But domains that are considered to be valuable don’t just go quietly into the night. They are often bought up as quickly as possible, or sometimes days, weeks, or months later.

SEO is actually only just one of the reasons an expired domain might be valuable. It could also be valuable if the previous website is linked to somewhere else, or if some has that website bookmarked in their browsers.

There are totally legitimate reasons it might be valuable too. For example, it could just be a particularly desirable domain name. You can imagine how just about any common word with a .com at the end could be highly sought after. The domain name might be bought up by its original owner, or maybe the same site is at the same domain, but it’s just changing hands.

Google rarely has definitive answers to questions like these and John’s answer on this was no exception. Basically, he explored some of the legitimate reasons domain names might expire and be re-registered and why it would be just as unfair to start all such domains back at zero as it would be to not penalize obvious cases of abuse.

But he basically ended by saying that he thinks Google “does a pretty good job,” of catching the bad cases.

So why does anyone care?

Nonetheless, the news made some ripples, if it didn’t make waves. The “aftermarket” on domain names is a thriving place, but it also is home to plenty of speculation, and the re-registrations of expired domains plays into this.

And there’s a tendency to read an attempt to put their fairly heavy thumb on the scales into anything that Google says explicitly or implicitly.

The bottomline, though, is that what John Mueller and his bosses at Google are trying to do when they look at a particular domain name and the SEO it’s accrued is determine whether that SEO is rightfully earned or if it’s a case of gaming their system. What’s penalized is gaming the system, and what’s rewarded is providing good, high quality content that people want.