Why isn’t my DNS working!? 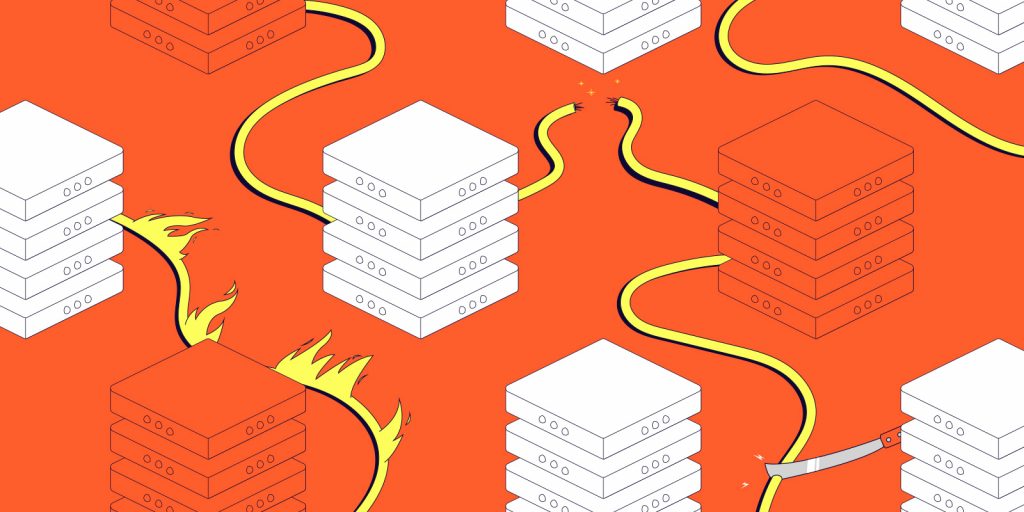 You just linked your domain name to your website, or a new email service, or something else that requires an update to your DNS zone file, but … it’s not working!?

Before you throw your computer out the window in frustration, take a deep breath and check this list of common reasons your DNS might not be working. Here are five reasons.

One of the most common, and most misunderstood, reasons you can make a DNS change and not see it reflected right away is caching.

Without going into too much detail about the nitty gritty of how the domain name system as a whole works, suffice it to say that it’s a distributed and hierarchical system, built to be tough and robust, where your computer asks a server called a resolver (often this resolver is operated by your ISP) for the response to a DNS query and, if the resolver already has the answer in its cache, it gives your computer that answer instead of going back all the way to the source for the answer — provided that the cache hasn’t yet “expired.”

Once the cache expires, though, you’ll get the new website. Due to this expiring cache, there’s a perceived “delay” in how long it takes for the new DNS records to be visible.

There’s a widespread misconception that these delays are due to something people call “DNS propagation.” This is inaccurate and misleading at best, since it suggests that DNS updates are actively “pushed” to servers around the world.

The opposite is actually the case — DNS records wind up in resolvers’ caches from having been previously requested.

What you can do about DNS caching

If you have time, you can just wait for the cache to expire. It helps if you know one key piece of data about the old DNS record you replaced: it’s TTL. TTL means “time to live” and it indicates to DNS resolvers how long to keep the record in its cache. In a DNS record, a TTL is measured in seconds. BUT there’s a catch — resolvers won’t always honor the TTL. That means, even with a short TTL, it could take anywhere between 3 and 24 hours for you to see your update. If you don’t have time to wait, then you can …

2. Try from a different network

3. Query the server directly from a terminal

If you know how to `dig` in a Terminal window, you can add `@` and the name of one of your nameservers to query the nameserver directly, for example:

An A record is used to point to an IP address associated with your website. This is opposed to a CNAME record, which maps your domain name to another domain name. A quirk of this difference is that you can only have one CNAME record for particular subdomain (actually if you have a CNAME on a subdomain, you can’t have any other type of record for that subdomain either), but you can have multiple A records.

It’s possible, then, that if your DNS update involved updating an A record, you really just added a new A record and left the old one where it was.

And there’s yet another twist: the system of IP addresses is in the process of transitioning from version 4 (v4) to version 6 (v6). The problem is that v4 IP addresses (aka IPv4) are too small and there are not enough of them. IPv6 addresses are much longer. The problem for DNS is that you can’t have a regular A record with an IPv6 address.

For that, you need a AAAA record.

And that’s what can make this problem hard to spot. If you update just the A record and not the AAAA record, your update will apparently not work either.

3. You updated the wrong DNS servers

Whether due to miscommunications on your infrastructure team, force of habit, or just plain forgetfulness, you might have made your DNS updates on the wrong DNS service.

It could be that you recently transferred your domain name and you either didn’t update your nameservers to your new registrar’s, or you did update them but didn’t mean to.

Or you could be using a DNS service like CloudFlare and make the update at your registrar or a different DNS provider you’ve used before, or vice versa.

This can result in your changes apparently disappearing into the internet ether.

Check what nameservers your domain name uses in your registrar’s domain dashboard to make sure you’re making the updates in the right place.

One subtly of DNS records is their particular syntax. A lot of the problems arising from this can be safely automated away, but one that can’t be is the necessity to put a dot at the end of a domain name that a CNAME record points to.

To account for this, a domain name in the Value field of a CNAME record has to end in a dot if it’s external. Without a dot, the DNS system understands that the rest of your domain name is added to the end.

But if you had this instead:

The domain example.com would point to foo.example.net.example.com.

Finally, the last reason your DNS might not be working is if your domain name has expired. This would cause your domain name not to resolve at all (in other words, instead of an old website, you’d see an error message).

Another reason is if your domain has been suspended, for example, for a legal issue.

For an expired domain name, you would see that in your dashboard. As for a suspended domain name, the only way to tell whether that’s causing your DNS problem would be using the Whois. Check the “Domain Status” and if it says “clientHold” or “serverHold,” get in touch with your registrar to resolve the issue.

If you make a DNS update and it’s not working, don’t flip out before you check these five common DNS problems. And of course, if your domain name is at Gandi, our Customer care team is available around the clock to help you figure out the problem. Just open a ticket at help.gandi.net. 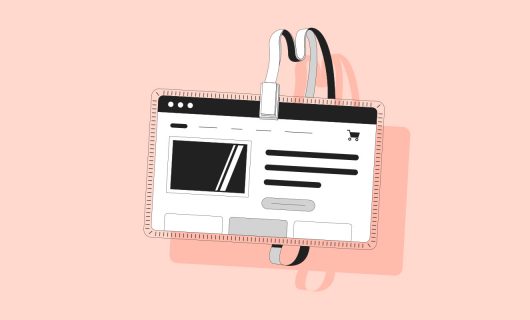