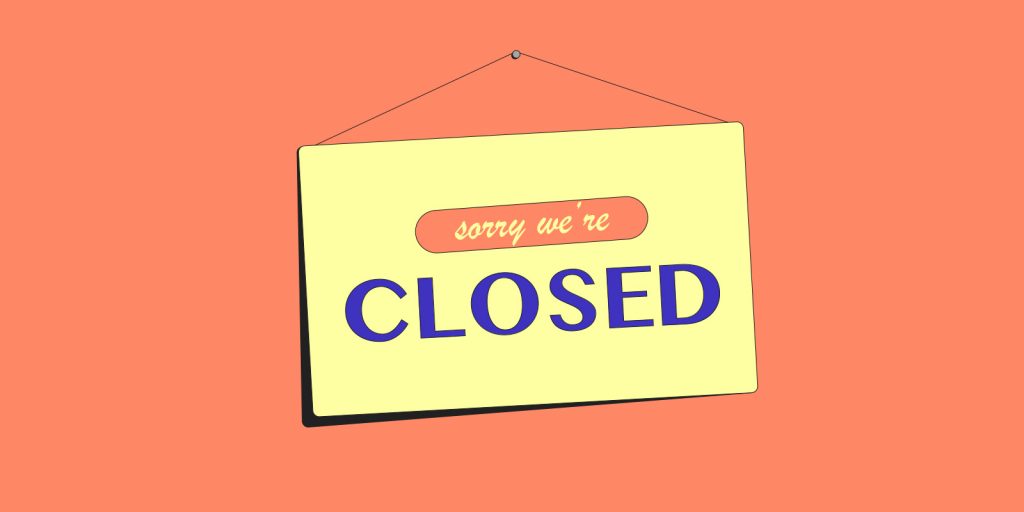 In 2012, ICANN, the Internet Corporate for Assigned Names and Numbers, announced they were accepting applications for new gTLDs, with the intention of introducing new domain name endings and new opportunities in a market approaching saturation. The program received more than 1,400 applications for new domain name endings. Most of these are now available for registration today, their release having been spread out over the course of nearly a decade.

In order to help you keep track of the release schedule for these new domain endings, we implemented a tool you could use to express interest in a domain name in a not-yet released domain ending. Using this tool, you could select upcoming domain endings for which you wanted to be informed when they officially became available.

While this tool has been invaluable in helping us communicate new TLD releases, after nearly 10 years, we decided it would be useful to inform you of the domain endings that will not be released or that we will not be able to offer.

1. Domain endings whose applications have been withdrawn

2. Domain endings whose Registry has stipulated exclusive use

A domain name Registry is the organization in charge of one or more domain endings, and sets the rules for attributing domain names in that domain ending, often referred to as the Registry’s naming policies. This is why it’s possible for some Registries to decide to maintain a domain ending for exclusive use and to not offer it to the general public.

This is the case for the domain endings in this list:

3. Domain endings that Gandi will not be able to offer

Finally, we made the deliberate decision not to offer certain domain endings that represent an extremely limited demand due to their restrictiveness and exclusivity:

These domain endings may, however, be available from other domain name registrars.

That covers past domain name ending releases. The good news is that a new batch of new domain endings should be coming, since ICANN is currently working on the beginning steps of a new set of new domain endings. If you’re like us, we’re sure you can’t wait to see what new opportunities will be available in terms of domain names in this next phase.