What open-source alternatives are there to Microsoft Office? 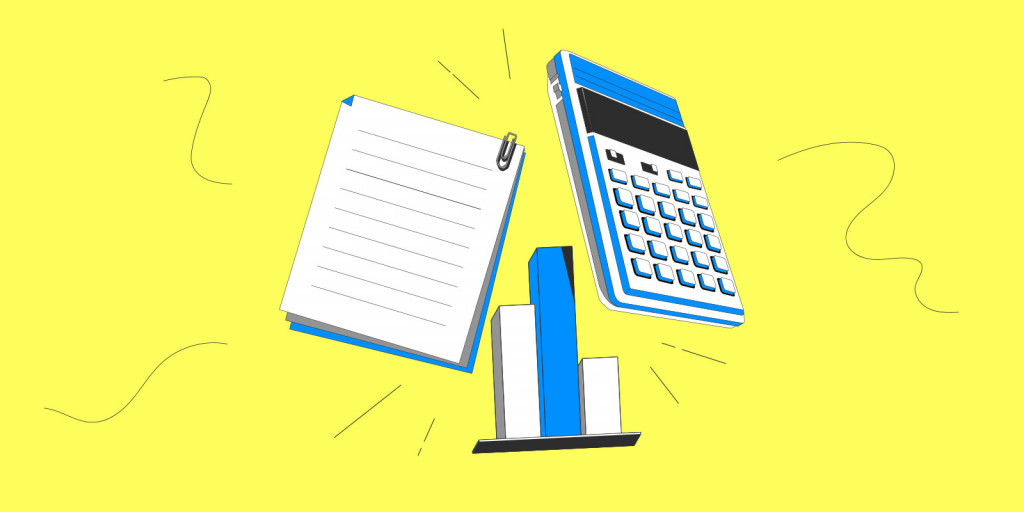 For computer users of all ages, the idea of an “Office Suite” is intimately linked with Microsoft. Word, Excel, and Powerpoint are now taught in schools, installed by default on our PCs, an essential skill on our résumés, and is today an indispensable professional tool. However, alternative solutions have been around since the 1990s, including free software suites like KOffice and Siag Office.

Today, these solutions are no longer seen as free, more or less successful, clones of Office, but as real, innovative solutions that work well and do credit to free software as a way to get things done that’s at least as effective as Microsoft’s proprietary software.

If you’re looking for an open source alternatvie to Microsfot Office, you’re sure to find something interseting in these 4 options.

The OpenOffice.org, or OOo, first launched in 2000, 10 years after Microsoft’s, and came out with the first version of its software in 2002. But its origins trace back to the 1980s since OpenOffice is in fact a free continuation of StarOffice, a previous competitor to Microsoft’s, which was already free at that time for individuals and especially students. In 2011, the project was transferred to the Apache Foundation (which is what gives it the name Apache OpenOffice.)

OpenOffice has earned its reputation as a solid alternative to Microsoft Office thanks to the interest from public institutions.

Why choose Apache OpenOffice as an alternative to Microsoft Office?

OpenOffice earned its stripes as a solid alternative to Microsoft Office in part thanks to the interest shown by French public institutions, where it was quickly adopted for their office workforce. Even if it was replaced by its cousin, LibreOffice, by the French government’s official catalog of free software, this initial approval by a major governmental entity has contributed to OpenOffice and its descendents being taken seriously by the wider public.

To facilitate its adoption, Apache OpenOffice has enabled interoperability between it and other office suites. Besides using OpenDocument formats (.odt, .ods, etc.), it’s also possible to open Word documents and export to Word or PDF formats.

Lastly, Apache OpenOffice, following its merger with IBM Lotus Symphony, gained a sidebar that some users, like those who use Gimp, will find this more practical for previews while giving you more control over the main tools.

Why you might not want to use Apache OpenOffice

Apache, by their own admission, has struggled to keep the project active, due to lack of volunteer labor. Updates are less frequent than for a project like, as we’ll soon see, LibreOffice.
Platform: GNU/Linux, Microsoft Windows, MacOS, and BSD
Last stable version: 4.1.11 (October 6, 2021)

LibreOffice, the most popular alternative

Also an heir to the OOo project, LibreOffice is today the most popular alternative to Microsoft Office. It’s now downloaded nearly a million times per week.

Details of the LibreOffice suite

LibreOffice doesn’t share too much code with Apache OpenOffice, but also the different components that make it up. For example, we see in this suite, the same applications with the same names, Writer, Calc, Impress… as the Apache suite.

Why choose LibreOffice as an alternative to Microsoft Office?

Through its community’s dynamism, LibreOffice is now recommended by the French government alongside the most well regarded open-source solutions out there, as well as by numerous other authorities in Europe.

But LibreOffice has several extensions that let you adapt the suite to your needs, that way you can use free résumé templates without any unpleasant surprises, tables for organizing your finances, or tools like “Angry Reviewer,” that aggressively corrects scientific papers you’re writing.

Reasons not to choose LibreOffice

The only notable different between LibreOffice and Microsoft Office is that LibreOffice doesn’t really have a “support” service. If you run into problems, you’ll have to turn to the community of users who use the software suite rather than someone specifically dedicated to the task. But if you think about how often you need to turn to a profressional to resolve problems on a spreadsheet or word processor, you’ll have to admit that this is hardly a decisive difference.

Another reason why this Microsoft Office open-source alternative might turn off casual users is it’s appareny complexity: LibreOffice now has so many features that it takes some learning or at least takes some getting used to as compared to more refined (and less powerful) solutions.

Finally, despite the efforts of the community of active developers of this suite, concerns about compatibility of formats when you need to send or receive documents with Microsoft Office users.

Calligra Suite, the alternative that integrates into an open-source environment

Like many open-source projects, Calligra was born out of a conflict between developers and the discontinuation of the KOffice project, the office suite for the KDE environment, in 2010. KDE, which stands for “Kool Desktop Environment” is a project integrating multiple free tools since 1998.

Rather than directly confronting the two heavyweights in the field, Microsoft Office and LibreOffice, Calligra has tried to differentiate itself through the ergonomy of managing large documents, but also by orienting itself towards users willing to switch completely to open-source solutions. For example, the suite relies on OpenDocument formats and does not necessarily aim for compatibility with Microsoft’s formats.

Besides the several add-ons that you may be tempted to try, Calligra’s main advantage is that it fits perfectly into KDE open-source software. The technical compatibility and consistent graphic design makes the Calligra suite very easy to use if you have already chosen to use KDE.

Reasons not to choose Calligra Suite as a Microsoft Office alternative

Most agree that Calligra has difficulties in ensuring satisfactory compatibility with Microsoft data formats.

Furthermore, its community of developers is smaller and can’t always keep up with the latest developments from its competitors, especially LibreOffice.

The OnlyOffice project was created in 2009 with a group of Latvian developers, TeamLab, who came up with the idea of a collaborative office tool. A few years later, the tool has a desktop version and has, in fact, become an open-source alternative to Microsoft Office.

The “office” part of OnlyOffice includes a word processor, a spreadsheet editor, a slideshow presentation tool, and a form creator.

Reasons to choose OnlyOffice as an alternative to Microsoft Office

The origins of this project makes it the ideal solution for collaborative work: available online, it can be installed on a local server, and even offers mobile tools. Besides OnlyOffice Docs, which lets you locally arrange the principle bureaucratic tools, it’s possible to deploy OnlyOffice Workspace collaboratively. Furthermore, OnlyOffice is commited to maximum compatibility with Microsoft Office.

Reasons not to choose OnlyOffice

Some might not like the absense of add-on tools in this office suite like, for example, an image editor or a database manager. But that’s not necessarily the philosophy of this solution, which is more like an alternative to Google Workspace.

Alternatives catered to your needs

Besides these general solutions, there are also Microsoft Office alternatives tailored to your specific needs. Framasoft lists some these open-source projects which mentions, for example, tools designed for educational use, like OOo4Kids, Canoprof, or Opale, or for creating presentaitons like Scenari or OptiOffice.

It’s difficult to say for sure that any one solution is better than another, since everyone will find in each of these possibilities the option that best meets their needs:

The decision to turn to an open-source alternative to Microsoft Windows is in any case an opportunity to question how you need to use these tools and “deconstruct” Windows’s influence. The world of free and open-source software has not stopped at being “like Windows but free” and can also provide another way to think about office tools. 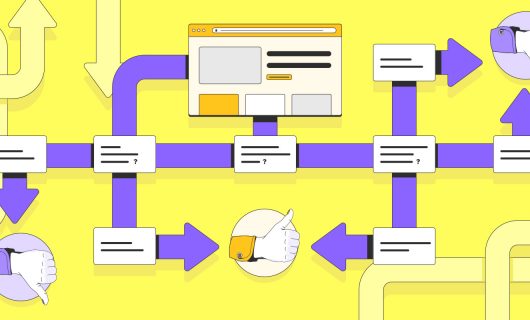