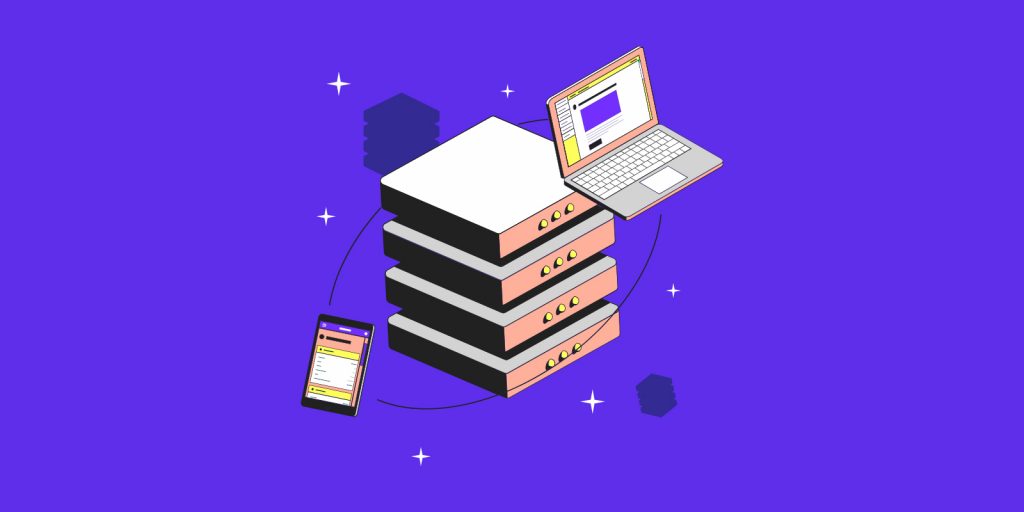 UFW (for “Uncomplicated FireWall”) is a command line, simplified configuration tool from Netfilter. Using it is easier than the iptables tool and was designed with this in mind.

You can find the complete documentation on Ubuntu’s official wiki page.

Before getting started implementing Firewall rules with UFW, it’s imperative that you take the necessary steps in order to ensure access to your VPS’s console and to first have verified that it works, since if you should have a problem with UFW, you may find yourself unable to access your own server via SSH and no way to fix it.

So, first of all, follow the procedure for getting access to your console that you can find on this page in Gandi’s documentation.

Once you are sure that your console will allow you to access your system as the root user, you can then run the following command:

(N.B.: this is already installed on the latest versions of Ubuntu)

If it’s not already the case, activate IPv6 management by changing the “IPV6” value to “yes,” in the configuration file “/etc/default/ufw”:

Then, make this modification:

If you had already configured your SSH service so that it’s responsive on a port besides port 22, for example, port 1022, use the following command:

Authorize http (port 80) and https (port 443) access if your web service is hosted on your server, either with:

It’s possible to allow ranges of ports and protocols as well:

You can allow access for a specific IP address, for example, you can allow the IP source 46.226.107.174 to access whichever destination port:

Or allow a specific port:

On the same subnet:

And for a specific port, for example, port 3306 for mysql:

It’s possible to define a rule for a specific interface, for example eth0:

And you can deny access with “deny,” for example, to deny access to a service, you would use:

Or to deny access to requests from a specific source IP:

Now, to display the rules implemented in order to remove one, use:

This will return the rules in place associated with a number, for example:

Deleting a rule can then be done by indicating the number of the rule being deleted, for example:

This will delete rule number 3.

To delete another rule in the same way, consider displaying the list again in order to make sure the numbering of rules is up to date.

The alternative to using rule numbers is to specify the actual rule to delete.

For example, if you want to delete the rule “allow http,” you can use the following:

If you also specify the rule by indicating the port used rather than the name of the service.

At any moment, you can check the state of UFW with this command:

When everything seems right, you can active UFW with:

If for some reason or other you want to deactive UFW, run:

This will deactivate the rules that you have created with UFW.

To reactivate UFW and the rules you created for it, launch ‘sudo ufw enable.’

Finally, if you have already configured UFW rules but should you decide to start again, you can use the reset command:

This will deactivate UFW and delete all the previously defined rules.

Using “reset” will allow you to start over as though you’d just installed it.

UncomplicatedFirewall on the official Ubuntu wiki 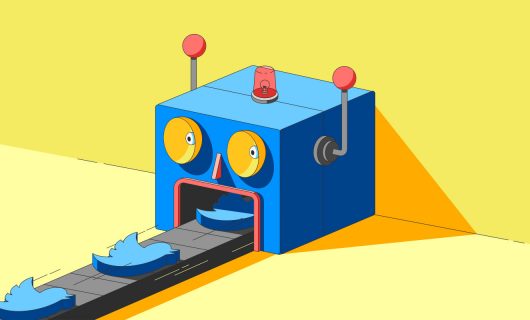 How do you use Twitter? Do you know the possibilities provided by its API? A simple python bot can help you a great deal.