Thirteen TLDs of all stripes on sale 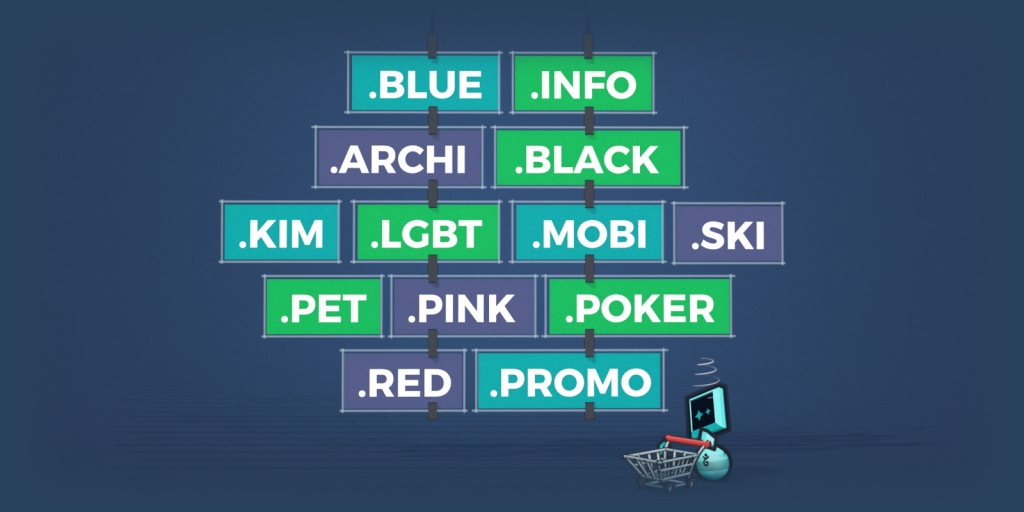 Afilias is the registry for TLDs of every stripe: colors, identity groups, professional categories, sports and games, and more. Since the beginning of the year, a few of these have been on sale, a promotion that was set to end July 1.

However, this month Afilias is extending the promo until the end of the year and making some of the deals even better than they were before.

So get a domain in any of the various variegations of domains on offer, from now until December 31, 2017 (prices in USD, click the link to see the TLD price page):

So whatever your stripe, get one of these domains before the end of this year.

Search for your domain in one of these TLDs: