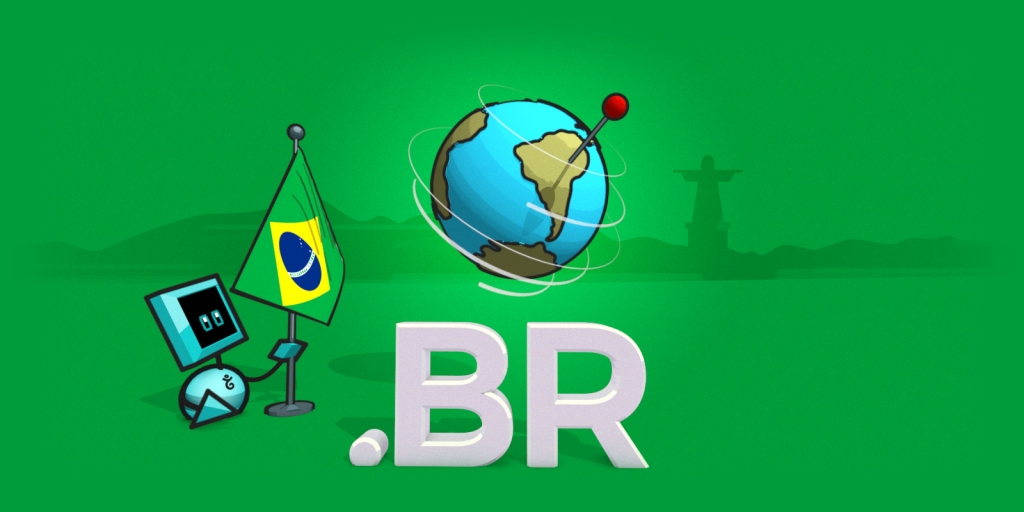 The Brazilian registry announced at the end of August that starting this September, the liberation process for .br domains will be held differently.

Previously, if you wanted to re-register a .br domain that was previously not renewed you had to wait for a “proceso de liberaçao” (Release process).

This took place three times per year for a period of two weeks each. If you were lucky enough to be the only one requesting the domain, there was no problem.

Problems started when there was more than one requestor for the same domain:  in that case the registration would be forwarded to the next release process (meaning you would have had to wait another four months).

It’s important to highlight that you could go through a maximum of six release processes before the domain would be permanently “frozen”. You can imagine that re-registering a domain name of a well-known brand would thereby become extremely difficult.

This has now changed. Here are the main differences:

More details on the Bidding Processes:

The registry has only communicated the dates for 2017 for the moment:

Feel free to contact our Gandi Corporate team if you need more information about this process.