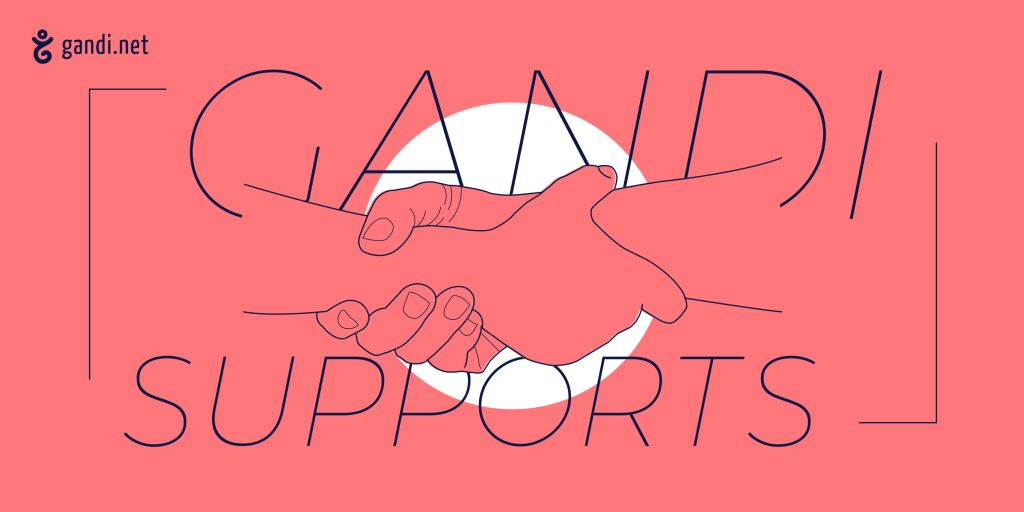 “You’re ugly,” “You’re fat,” You’re dumb,” … Who has never heard these kinds of damaging words? Thrown around on school playgrounds, these digs are a form of school bullying and it’s against this destructive scourge that the organization H.U.G.O. fights. With the school year starting up again, even virtually, it’s time to fight against this harassment.

What is school bullying?

Bullying is verbal, physical, or psychological violence repeated by one or more students towards another who cannot defend themselves. When a child or a young adult is insulted, attacked, threatened, brutalized, mistreated, or receives repeated injurious messages in their school life, that’s school bullying.

Today, bullying extends outside of the school walls. Thanks to new technologies (smartphones, online social networks), bullying between students has evolved. This phenomenon is known as “cyberbullying”. The near realtime diffusion of rumors, insults, ridicule, and pictures, that the victim can never escape from, can sometimes have tragic consequences.

HUGO has been around since 2018. It’s founder, Hugo Martinez, named it after himself, but also to signify “Harassers U GO!” or “H.U.G.O!” This organization, which falls under the French law regulating non-profit associations, supports the struggle against school bullying and works on education, family and child counseling, and various other activities.

Their tools are education of the general public, in school settings and directly with families, schools, and social centers. They also provide counseling with specialists as well as trainings in their School Bullying Training center. They also organize wider activism through events and legislation.

The Gandi Supports program lets us support organizations, non-profits, and entrepreneurial initiatives that work to better the world. We generally lend our support to organizations that are commited to ecological, animal, and human welfare or to building a better digital world.

It’s through this program that we support HUGO in their fight against school bullying. Gandi provides Simple Hosting instances (one for the main site and another for the School Bullying Training Center) as well as free renewal of their main domain name. Gandi has also concretely commited to the organization in ways you’ll be able to find out about soon.

You can support HUGO as well in their fight against school bullying by making a donation on their site. 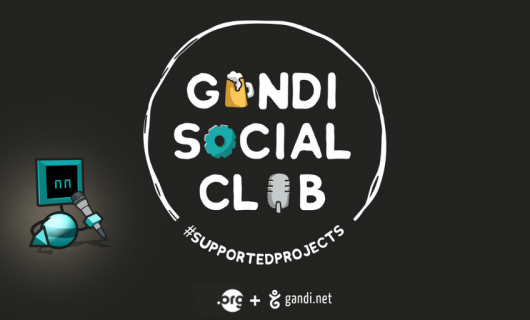 The Gandi Social Club is back! On October 12, 2021, the 3rd edition of this special meetup of members of the Gandi Supports program returned. 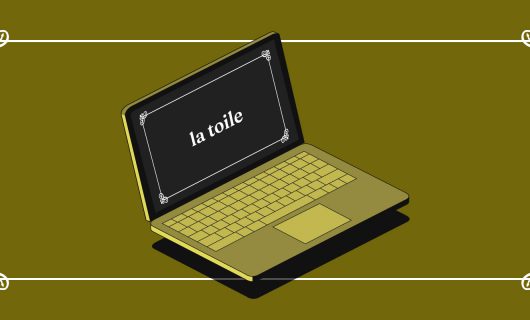 Getting started The Gandi Community