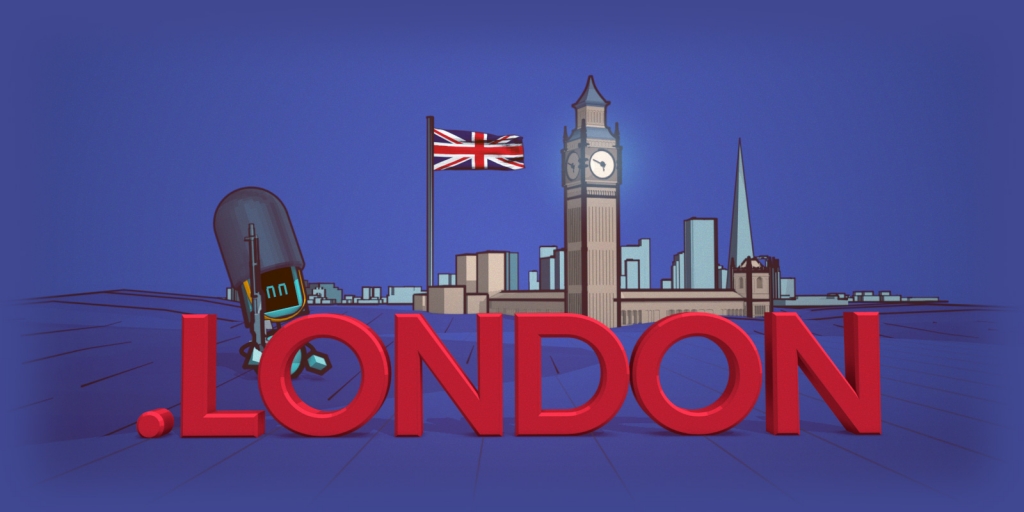 This promo takes you through six months in .london, spanning Autumn in October and November, Winter in December, January, and February, and the first days of Spring in March. Just long enough to fall in love with London.

In October, as Autumn arrives, so do two big cultural festivals: the London Film Festival and the London Literature Festival. In November, watch Bonfire Night Fireworks over the River Thames or watch the Lord Mayor’s Show. As things get a bit wintry, come out to the numerous Christmas markets, and watch more fireworks for New Year’s. Treat yourself to some sweet treats on Pancake Day in February and as Spring rolls in, enjoy a brew or two during London Beer week.

And this whole time, the whole two seasons and six months, you can not only fall in love with London again, but if you do, you can make it internet-official by buying new a .london domain for anywhere between one and ten years for just £7.65* per year from now through 31 March 2018.

What do you love about London?