Gandi at Write the Docs Australia 2019 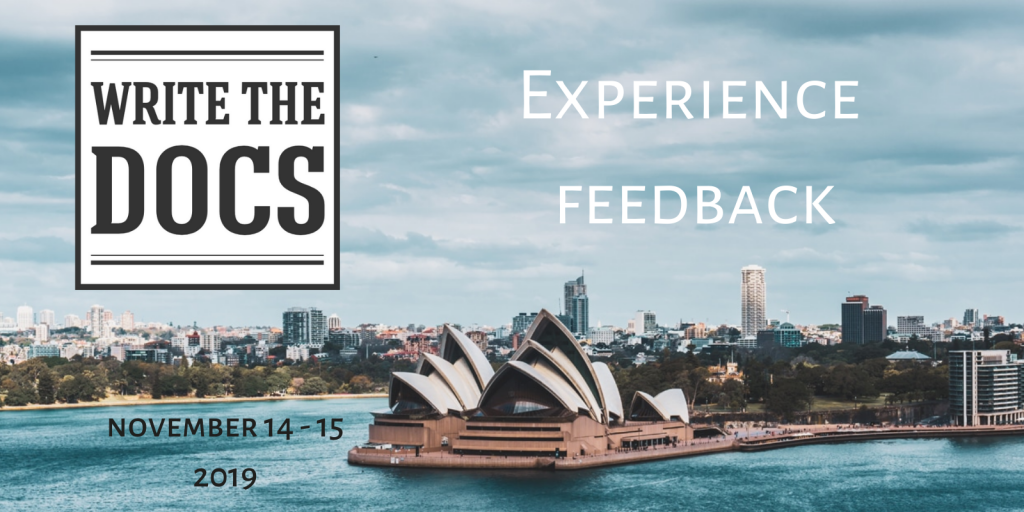 Gandi was proud to be a sponsor of the Write the Docs Australia 2019 Conference, which was held in Sydney, Australia on November 14 and 15. We also sent our own technical writer as a participant.

Write the Docs is a worldwide community of people interested in software documentation. The group includes technical writers, developers, and everything in between.

Attending the Sydney conference was a wide variety of “documentarians” from all over the world. There were game developers, developers who write documenation, technical writers, authors, usability experts, open source advocates, and more. Participants came from Australia, Thailand, India, Taiwan, San Francisco, Seattle, among other locations.

Some of the highlights from the conference included:

This is just a small sample of all the great talks and information that was had at Write the Docs Australia 2019. You can view many of the talks on the Write the Docs YouTube channel.